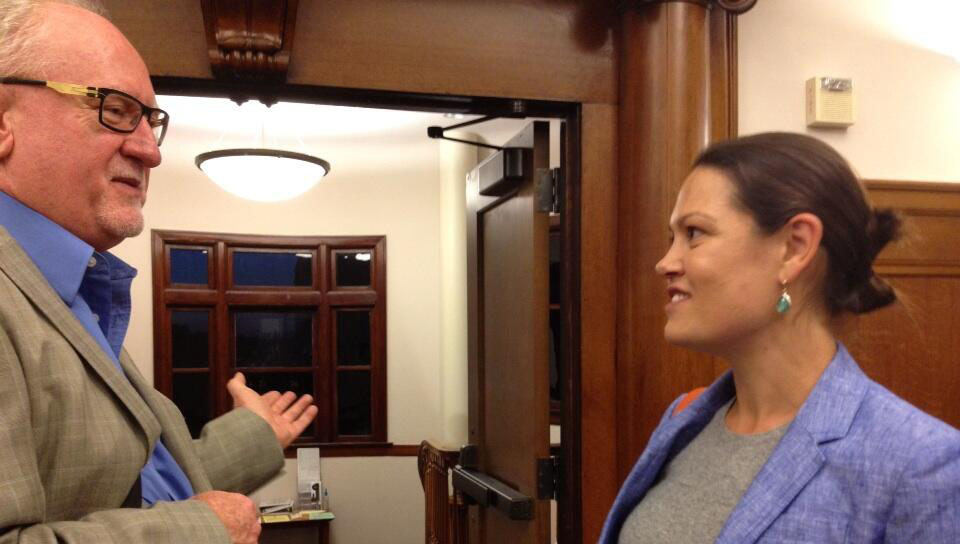 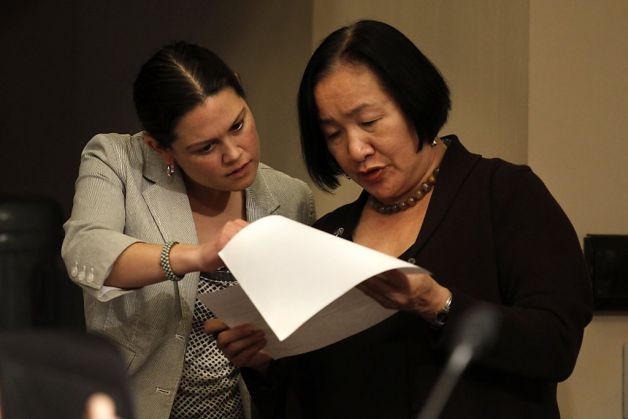 Over the past several months, the City Council has been engaged in the process to bring on board a new City Manager. After a public questionnaire, dozens of candidates and months of interviewing, the City Council has selected Sabrina Landreth to fill the role. Landreth, the former budget director for the city of Oakland was selected amongst a deep pool of talent to replace Patrick O’Keeffe, the city manager since 2006 who retired in April. The role was occupied in the interim by City Attorney Michael Biddle.

Per Council Member Jennifer West’s Blog: “Sabrina Landreth is the person we selected out of a large number of applicants, and I look forward to introducing her to the entire community. As I had mentioned previously, this is the biggest job of the council — to find an inspiring leader to manage the operations of the city. I think we have found a real star.”

At last Tuesday’s Council meeting, the City Council voted unanimously on a contract for Ms. Landreth. Sabrina comes to Emeryville after working for the City of Oakland for several years, most recently as Deputy City Administrator and Budget Director. Sabrina holds an engineering degree from MIT and a Master’s in Public Policy from UC Berkeley. Ms. Landreth will begin her new role on June 24th. Insight into her approach to the job can be read in this 2012 KQED interview about Oakland’s recovery from the 2008 recession.

Per a statement by Sabrina in the City’s Bi-Weekly eNewsletter:
“I am extremely honored to have been chosen by the City Council to become the next City Manager for Emeryville to help lead this vibrant and diverse community. I am dedicated to managing the organization in an ethical and transparent fashion and committed to work to ensure a high quality of living for all residents and help businesses thrive. I look forward to working with community stakeholders and the residents of Emeryville.”

The role of the new City Manager will certainly be altered in light of the end of Redevelopment as procuring and managing this was a large component of this role under Patrick O’Keeffe. The current Responsibilities of the City Manager includes administrative leadership of City staff and the implementation of policies and guidelines established by the City Council and is outlined on the city website as such:

The Manager works closely with the Council by advising them on situations or conditions that require Council attention and preparing the recommended budget for Council approval.

The City Manager also serves as the Executive Director of the Emeryville Redevelopment Agency and is responsible for the implementation of Agency programs and policies such as:

A more formal introduction of Sabrina is expected once her contract is confirmed.

Dan » The landlord who owns that spot is an exploitative jerk.......