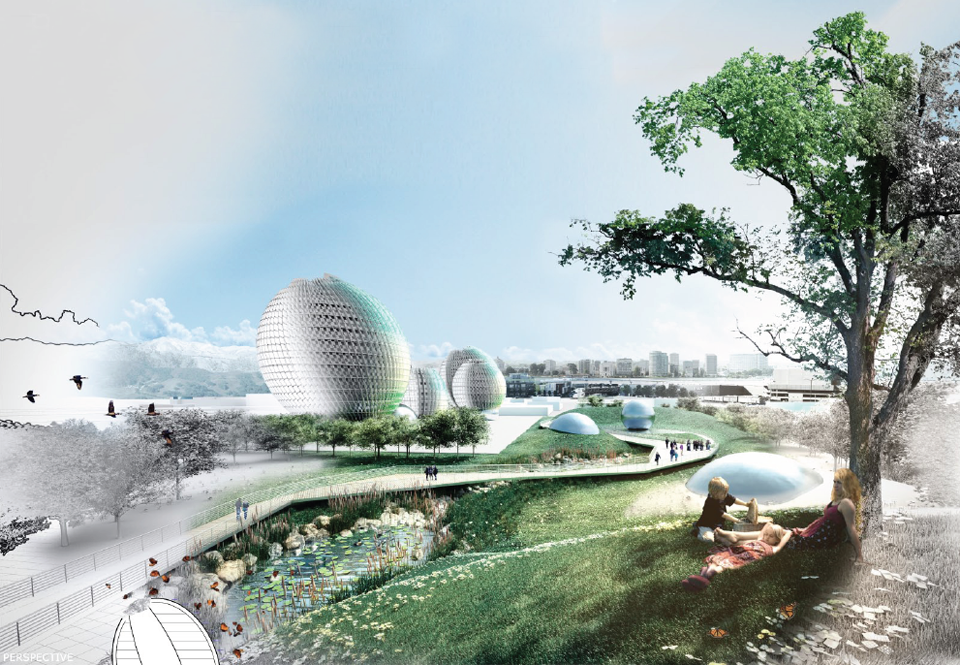 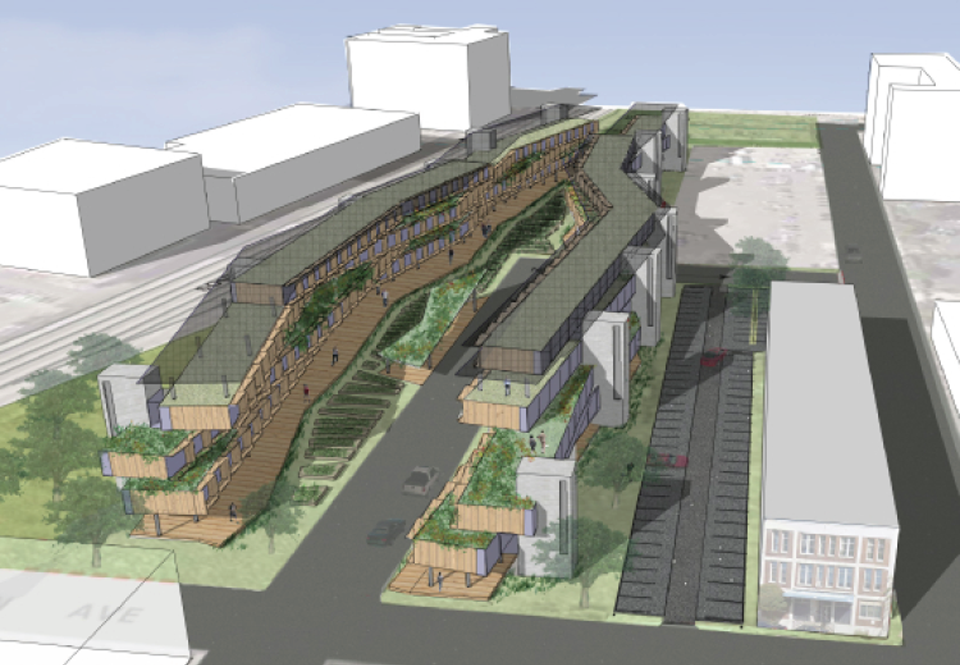 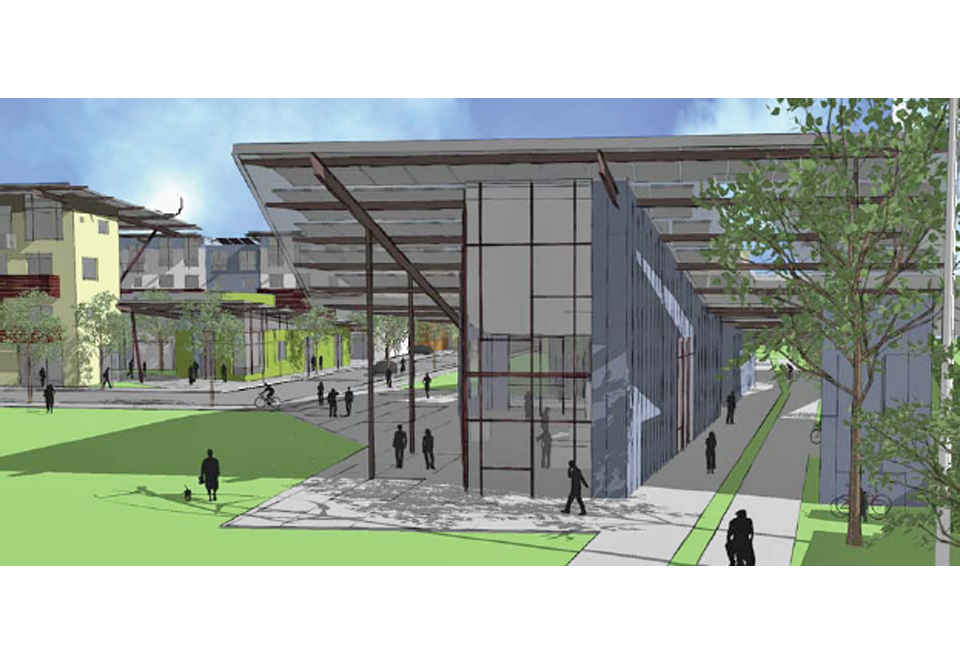 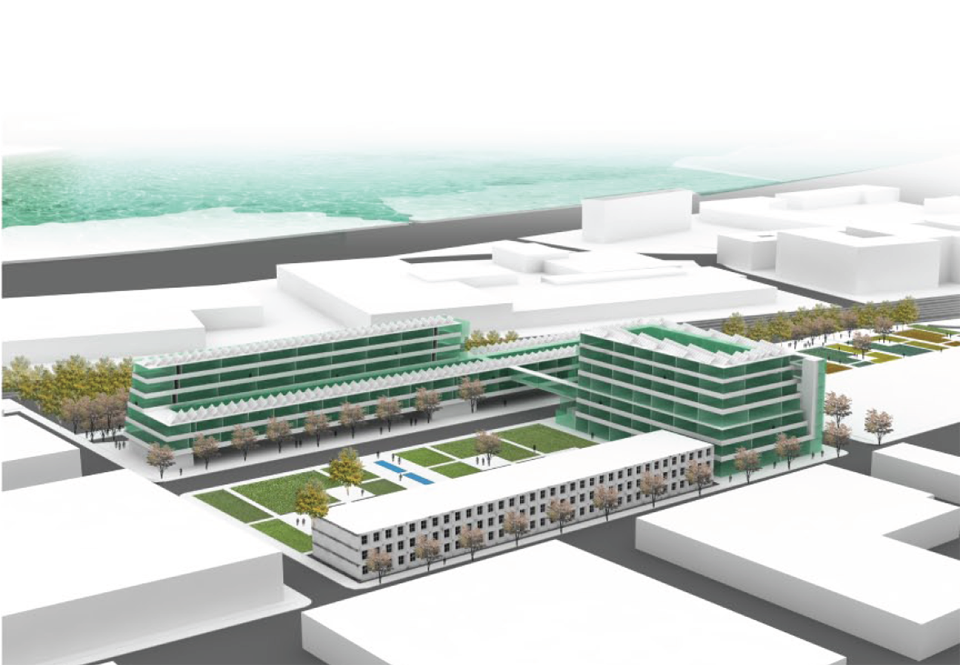 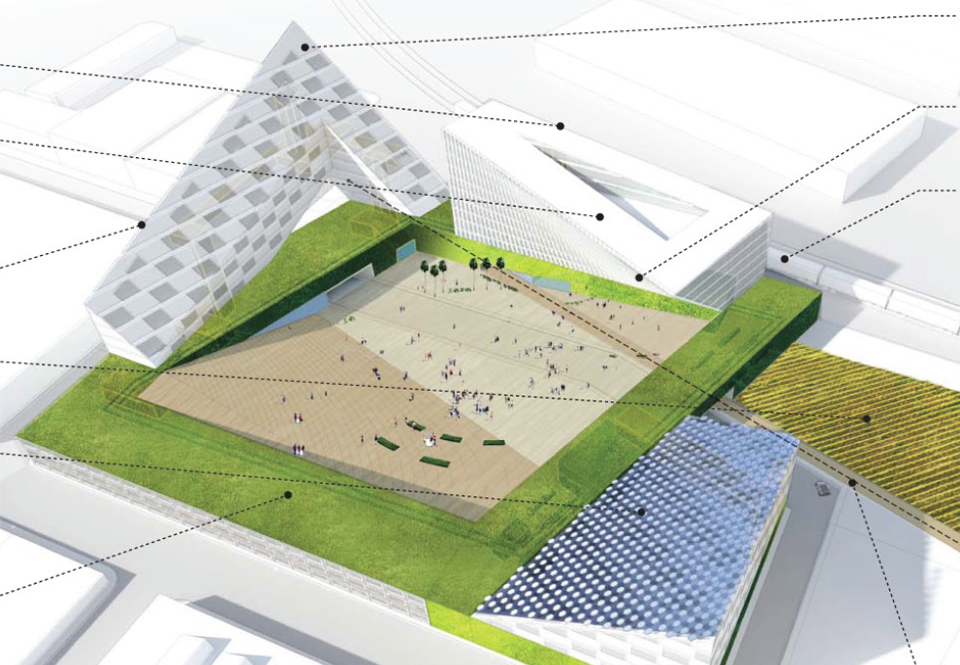 The toxic cleanup at the former paint factory officially came to a finish back in April (Ongoing air and groundwater quality testing can be monitored here). Final steps include grading (compacted earth is being covered with gravel), capping of the slurry wall, and adding asphalt along the Rifkin property line. The reality of the next phase of a massive development has begun. Diesels carting away toxic soils will no doubt be replaced by Diesels carting in construction materials augmented with the steady hum of heavy equipment. While the design for the new development has not been finalized and no timetable has been established, talk of the addition of an open space and the ongoing pedestrian bridge to Bay St. has gotten the attention of Park avenue district residents. The existing zoning map allows an entitlement for the construction of a single tower of up to 200 feet and a second tower of up to 150 feet. Additions that would dramatically impact the congestion and make-up of this historic section of Emeryville.

2011 Design Challenge
An AIA-SF/PG&E sponsored competition focused on the site of the former paint factory had five winners with sharply different looks and one shared goal: a future where new neighborhoods produce more energy than they consume. Their designs won’t necessarily be echoed by whatever eventually gets built. The value of the competition is that it shows how large “net zero” projects can be done in urban locales, and that there’s a desire among decision-makers to see that happen. A list of the five category entries can be seen here. | Read more on SFGate »

Ben » It's incredibly frustrating to see this plan call for an......