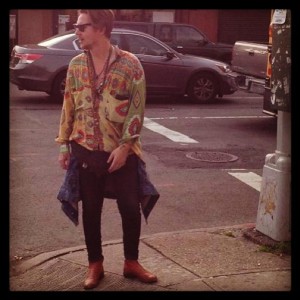 is a writer, musician and student of journalism at San Francisco State University. Originally from Los Angeles, he now calls the Bay Area home and spends much of his time in Emeryville. After more than a decade working as a professional musician, Christopher made the decision to return to school, hoping to further explore his life-long love affair with the written word. He hopes to soon make a permanent move to Emeryville, until then he can usually be found at the West Oakland BART station, waiting for the bus to take him to his favorite East Bay community.

The atmosphere was noticeably somber at the November 7th Emeryville Bicycle/Pedestrian Advisory Committee meeting (BPAC). An unusually large community attendance was on hand in the wake of the